Gladden Spit and Silk Cayes Marine Reserve is a part of the Belize Barrier Reef. located about 28 miles, east of Placencia. The Marine reserve protected area covers approximately 25,980 acres, home to about 24 species of Fish.

Gladden Spit and Silk Cayes were first established as a Marine Reserve on 8 May 2000. Lobbied by the Organization known at the time as Friends of Nature. In 2003, laws were drawn up to protect the Marine Reserve. This was done to protect the Groupers and other species of fish that came to spawn at this part of the reef. This aggregation lures the largest fish in the sea together here.

Fishermen from Placencia Village have been harvesting conch and fish from the Gladden Spit area, since the 1920s. You can ask any second or third Generation fishermen. About how they saw these huge sharks, we now know as whale Sharks raising from the depths beside their boats.

Because of the people’s history in the area, they formed the organization Friends of Nature (FON). Today is known as the Southern Environmental Association (SEA). Together with the Belize Fisheries Department, protects the Gladden Spit and Silk Cayes Marine Reserve.

They regulate the slots in which boats can enter the area where the fish are spawning.

Every year between March and June, groupers, snappers, and other species of fish spawn. The process draws Whale sharks from hundreds of miles away, to feed. These enormous creatures are a huge attraction for visitors on vacation in Belize from all over the World. Many are amazed at how the largest species of shark can feed on microorganisms.

To see these giant sharks you will have to engage in some blue water diving. Dive to about 60ft to 30ft where these creatures feed. Snorkelers can also enjoy the Whale Shark as they are brought up from the depths following the diver’s bubbles.

Where to Dive or Snorkel

There are a couple of great dive sites in Belize at Gladden Spit. Placencia Wildside Adventure, whoever focuses on snorkeling at the Silk Cayes at the Southern end of the Marine Reserve. Our Dive shop in Placencia offers snorkel tours to see and swim the Whale Shakes when they are here.

The Silk Cayes has also become famous for the are know as Turtle Alley. Here you can snorkel with Loggerhead Turtles, Nurse sharks, and Rays.

Other Dive shops like Splash Dive Center and Seahorse Dive Shop, specializing in scuba diving at the Sites in the Reserve. Along with Whale Shark diving, you can dive the Turtle Canyon, North Wall, and White hole. 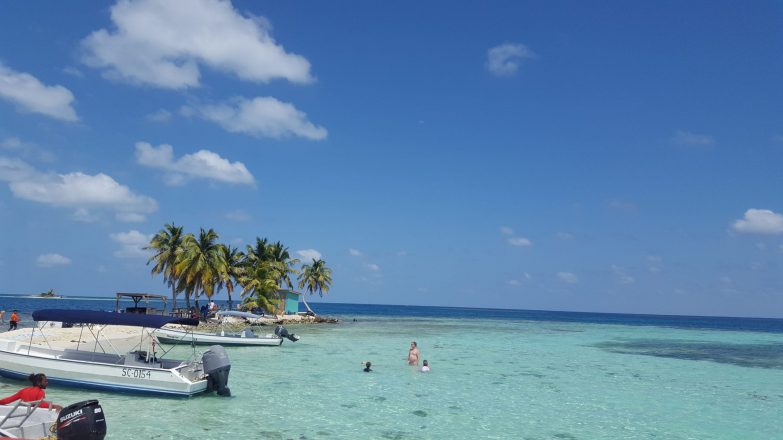 How to get to Gladden Spit, Belize

If you are looking to do some scuba diving or snorkeling at Gladden Spit or visit during the time of the Whale Sharks. The main way of getting to Gladden Spit from mainland Belize is by boat.

Many Tour operators take visitors to the Marine Reserve for a trip. Enjoy either a small skiff or large boat or catamaran ride, that is about an hour and a half (1h:30m) from Placencia.